When it comes to recording, people wonder how they can use a DAW on an old computer or have questions regarding their operating system. Considering there’s not a lot of information available in the area of concern, it makes sense why so many are overwhelmed regarding it.

Fortunately enough, this guide will clearly outline everything you’ll need to know about using a DAW an old computer, and an old operating system. By the end of it, you’ll be more confident in your ability to record on an old system without any worry tied to the subject.

With the specifics of utilizing a DAW on an old computer, there’s a lot pertaining to the subject for people to learn. Still, it’s a lot more straightforward than most people realize since recording has been around since the inception of recorded music.

As long as you’re patient with the subject and listen to what’s recommended, you’ll be golden. Nevertheless, we’ll begin by discussing the early stages of a DAW and how you can understand your computer’s power.

From there, we’ll go over the importance of choosing a DAW, increasing your DAWs running power, and production habits. After, we’ll highlight various other information related to the subject that’ll help you know. Let’s get started!

What is a DAW?

First and foremost, it’s vital to look at the specifics tied to a DAW before anything else. For those who don’t know, DAW stands for a digital audio workstation.

A DAW is utilized in recording to record, edit, and produce audio files, typically through an application software. However, some DAWs are done through an electronic device, but this isn’t as common in the modern times of the digital age.

As far as the requirements for using a DAW, it depends on the computer itself and what you hope to do recording-wise. Considering every person is different in this regard, there’s a lot to highlight in the matter.

Unlike what someone might think, the DAW itself isn’t what you should think of before anything else. In fact, it makes much more sense to look closer at your computer’s power and what this means overall.

Still, it’s vital to note that most computers built within the five or so years will be able to run any modern DAW okay. However, if your computer is over ten years old, there’s a lot to look at in the matter.

Regardless of this, you need to understand your DAW will demand a lot from your computer. As a result, make sure you eliminate any extra processes going on with your computer.

Don’t have extra tabs or random things going on and stick with running it solely for your DAW. Try not to get too greedy and realize that the older computer should be focused on the DAW and nothing else.

A good rule of thumb is to look at the current CPU usage when you have the DAW open. If you find the number of your CPU usage is incredibly high, you may need to lower your DAW resolution. However, you may also need to switch to a different DAW if it’s too demanding.

Considering you’ll need USB slots open for recording, you need to make sure you have more than enough available. Of course, an old computer won’t be capable of running a massive studio rig. Still, it’s better to have more options than having few.

Still, as long as you look at the options thoroughly, you’ll be fine. Nevertheless, be mindful of what each DAW has for its minimum requirements.

Generally speaking, most DAWs have a processing clock speed requirement, RAM requirement, hard disk space requirement, and a few other factors to keep in mind.

As long as your system meets the requirements, you should be sufficient to take a shot at using the DAW. As far as DAWs are concerned, there are premium and free versions to consider.

Be mindful of how well your computer can work, because if it’s barely working, you might as well not waste money on a premium DAW. On the other end, looking for older versions of DAWs made for the specs of your old computer.

Considering DAWs have been around since the eruption of computer recording, there’s plenty of older versions to look at. Some of these versions might be difficult to find, but a quick look online should work well.

Also, be mindful of the operating system requirements for your DAW. Although many DAWs work for both PC and MAC OS, double-check that whatever route you want to go with can work for you. 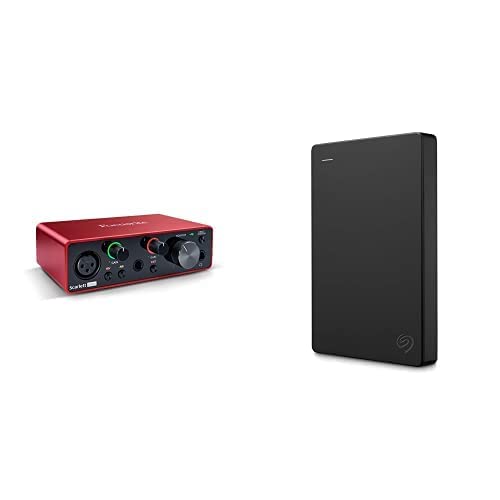 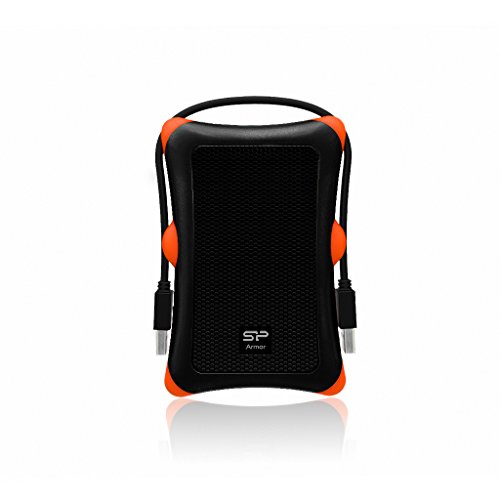 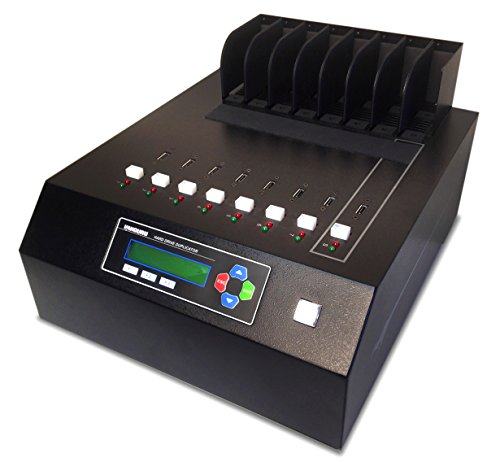 Similar to understanding your computer’s capabilities power-wise, there’s plenty to highlight regarding your DAWs buffer size. The buffer size is the amount of time it takes your computer to process an audio signal, for those who don’t know.

Considering your computer’s ability to process an audio signal is the most essential part of a DAW, it makes sense why this is so important. Still, remember to be mindful of how you can run your DAW a lot better.

First off, you can increase your DAWs preferences on your DAW. Each DAW is different on how you can do this, but it should be simple enough. Once you’re there, make sure you increase it, and you should begin to see slightly better results.

This allows the computer’s CPU to operate better. From there, consider reducing the project’s sample rate and bit depth if your DAW allows it. Keep these low until you want to export it, which should prompt you to put them back to normal.

Lastly, remember to close as many additional programs and processes you can, so your computer can focus on the DAW itself. When you’re working with a low-level computer, you’re going to want all of its power to be dedicated to the DAW.

Now that we’ve covered some useful tips for getting your DAW working, let’s take a gander at some production habits you can do. Getting into the habit of these particular matters will allow you to take a deep dive into the subject moving forward.

First and foremost, make sure you run plug-ins as send effects rather than inserts when possible. Be mindful of what you’re doing track-wise and if you really need a particular effect over three tracks.

On the other end, try to stick with your DAWs stock plug-ins since these tend to be more workable through the DAW. There are plenty of third-party plug-ins available, but they might not work all that well with your DAW.

As a result, make sure third-party plug-ins burden your system by comparing the system with and without them. Also, some plug-ins can allow you to trade processing quality for performance.

Still, remember to return everything to normal when you export it since it’ll affect the audio significantly if you don’t. Also, take a closer examination at how your DAW bounces and freezes tracks.

Lastly, be mindful of how many tracks you’re using and what can be eliminated or not. Trying to over-do it or do something that is too much for your system, may hinder you than not doing at all.

As far as your computer tweaks are concerned, you can prioritize your computer’s CPU for your DAW. You can do this through a multitude of ways, but is worth noting in the subject.

Nevertheless, always go through the various tweaking options you can do to see what’ll work best for your computer. Considering there’s a never-ending list of ways to go about doing this, definitely dive deep into the subject.

Still, try not to overly tinker around since you may end up causing more harm than good. As far as something like this is concerned, you want to make sure you’re only positively impacting your computer.

Also, take a close look at reverb and synth since these two tend to be a significant burden on a DAW. Always prioritize the processor if you’re making electronic music in this particular way.

Keep in mind, some software tries to trade CPU for RAM, which should be noted when you’re tinkering around. Nevertheless, take a close examination of how each and every part of your DAW and computer can be improved. 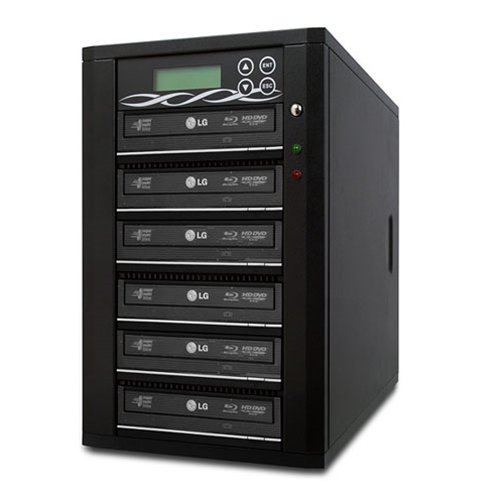 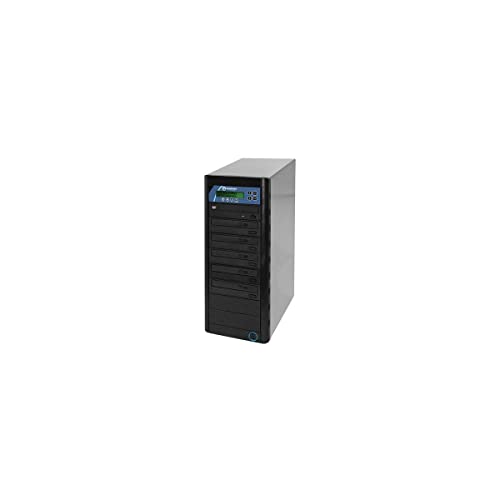 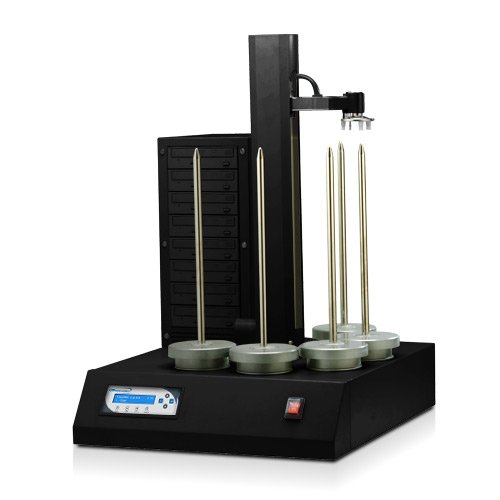 Audio Recording and Playback Only 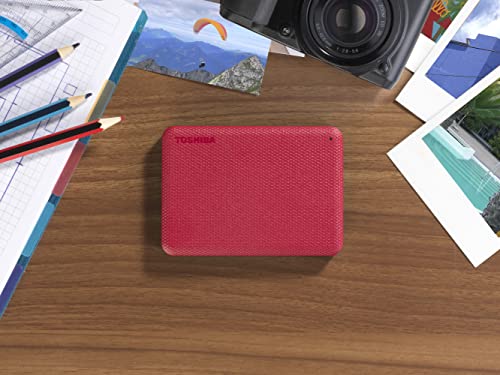 As far as a standard and non-complex audio recording goes, a 7200rpm hard drive should be more than enough. A hard drive with these capabilities can technically record and playback 60 or 70 24-bit/96kHz tracks.

Still, don’t be afraid to lower the quality while recording before you export. As noted throughout this guide, reducing the quality is always ideal for improving your computer’s power.

However, if you forget to put it back to normal before exporting, you’ll realize what the issue is. Even if it takes significantly longer to export when the quality is normal, it’s worth the wait.

There’s a lot to be had with the minimum requirements with this particular subject. Considering the phrase old pc is as broad as possible, it can seem very confusing what the baseline is.

Nevertheless, Windows XP is generally a great operating system for musicians. You should be able to run most DAWs or older versions of DAWs through Windows XP very well.

Windows 98 requires a lot more tweaking, but it can definitely be done if you’re patient enough. Still, don’t try to go down this route unless you have absolutely have to.

For MACS, anything in the 21st century should suffice since the MAC OS wasn’t as strong as windows in the 1990s. Either way, make sure you take a close examination of the subject to see what’ll work for you.

As far as a decent baseline spec goes, consider a machine with 512MB of RAM. If you can team this up with Windows XP and a couple of hard drives, it should work beautifully.

Last up, let’s discuss the importance of a budget in a subject like this. If you’re willing to spend hundreds of dollars on your older computer, you might as well consider a newer computer.

Obviously, newer computers are always a better option than a considerably older machine. Still, it’s an attractive aesthetic to use such an older computer for something like recording.

However, if your older computer is all you have, don’t be afraid to run it. People used those computers back then for recording, so why can’t you?

Still, if you need to spend a few bucks on some extra USB slots or something minor like that, that’s fine. You just don’t want to invest hundreds of dollars into a machine that can be upgraded with that money.

Hopefully, you have a deeper understanding of how to operate a DAW on an old computer and operating system by now. Before we conclude entirely, let’s quickly recap everything we discussed.

To begin the article, we discussed the complexities associated with using a DAW on an older computer. From there, we went over what a DAW is, understanding your computer’s power, and how you can choose a DAW.

Afterward, we highlighted increasing your DAW’s running power, production habits, and computer/DAW tweaks. Then, we concluded by discussing audio recording and playback only, minimum requirements, and a budget.

Be sure to utilize all of this information to help you begin your journey in this realm. Considering recording is such a broad and extensive field, you might as well use everything you can in the subject. 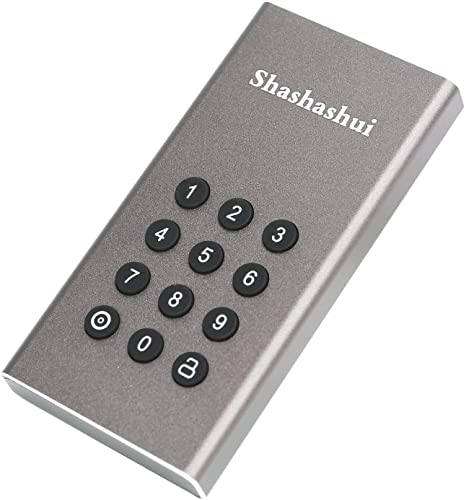 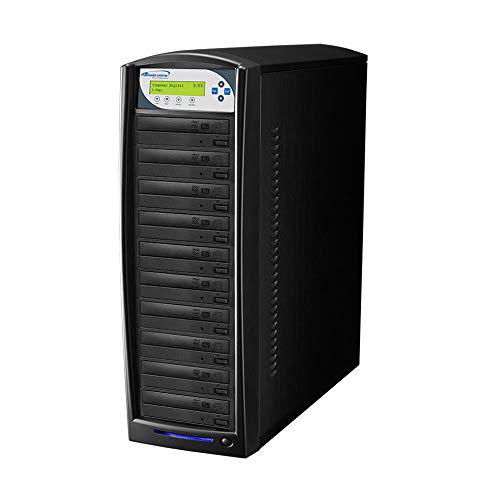 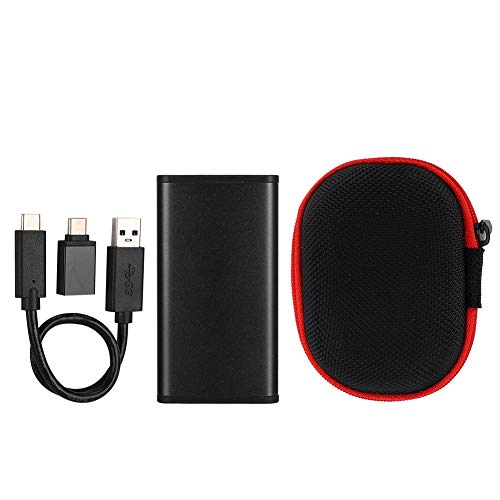 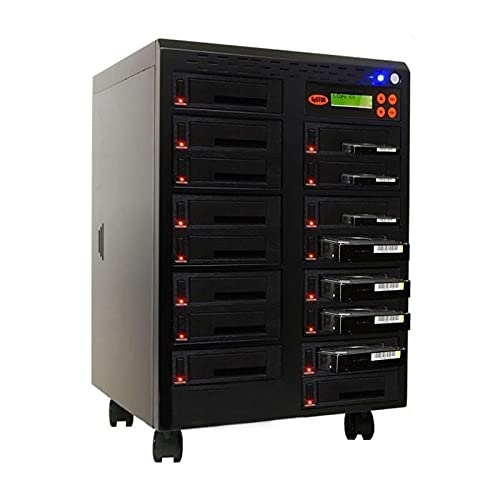